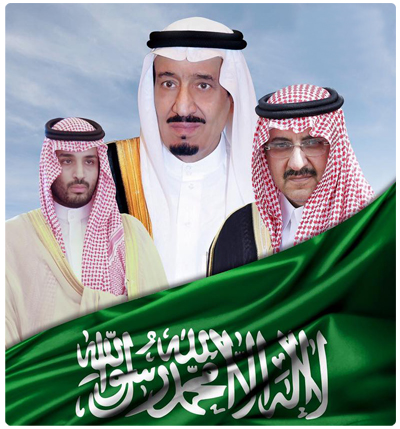 Farting helps reduce high blood pressure and is good for your health.

Breastfeeding allows a baby to give germs to mothers so that her immune system can respond and can synthesize antibodies for her baby.

Handshakes were originally meant to make sure that the person you were meeting wasn’t carrying a concealed weapon. The hand clasp proved that your hand was empty and shaking was meant to dislodge any weapons hiding up the sleeve.

The boomslang snake’s venom causes you to bleed from all holes of your body.

Women have twice as many pain receptors on their body than men. But a much higher pain tolerance.

When getting a new car, choose one that is silver. The color is most visible on the road and is least likely to get into an accident.

By law, a pregnant woman can pee anywhere she wants to in Britain, even if she chooses, in a police officer’s helmets.

The butterflies you get in your stomach when you see someone you like is actually a stress response caused by adrenaline.

A small amount of stress helps you to remember things better but a large amount may hinder your memory.

Our eyes are always the same size from birth, but our nose and ears never stop growing.

Rubbing a banana peel on mosquito bites can help stop the itching.

Spanish national anthem has no words.

You don’t sneeze when you are asleep because the nerves involved in the sneeze reflex are also resting.

The colder the room you sleep in, odds are high that you’ll have a bad dream.

If you keep a goldfish in a dark room, it will eventually turn pale.

Russia didn’t consider beer to be alcohol until 2011. It was previously classified as a soft drink.

To have your photo taken with the first ever camera, you would have to sit still for 8 hours.

About 20 percent of the world’s land surface is desert and Europe is the only continent with no large deserts.
Anything a duckling meets 10 minutes after its born becomes its parent.

Flowers are known to grow faster when music plays near them.

The color orange was named after the fruit and not the other way around.

Chewing gum makes a person fart more than usual. You’ll swallow more air then you normally would and that leads to flatulence.

Honey is the only food that included all the substances necessary to sustain life, including enzymes, minerals, water and vitamins.

The Extra Weight Of Obesity Costs Airlines $275 Million Per Year.

Pineapples is not a single fruit, but a group of berries that have fused together.

You can’t hum while holding your nose closed.

Eating a teaspoon of sugar after having something spicy, can help neutralize the burning sensation.

It takes twice as long to lose new muscle if you stop working out, than it tool to gain it.

There are more lifeforms living on your skin than there are people on that people.

Leonardo da Vinci could write with one hand and draw with the other at the same time.

Two-thirds of the people on earth have never seen snow.

A humming bird weighs less than a penny.

It would take 100 years to watch every video on Youtube.


Fifteen percent of the air you breathe in a metro station is human skin.

Men are 6 times more likely to be struck by lightning than women.

French was the official language of England for over 600 years.

You are more likely to die from a falling coconut than a shark attack.

The average mattress doubles in weight over the course of 10 years due to accumulation of dust mites and dust mite poop.

Earth is the only planet not named after a god.

An ostrich’s eye is bigger than its brain.

king in the standard deck of cards, without a mustache.